Showing posts from April, 2015
Show All

Living in the moment. 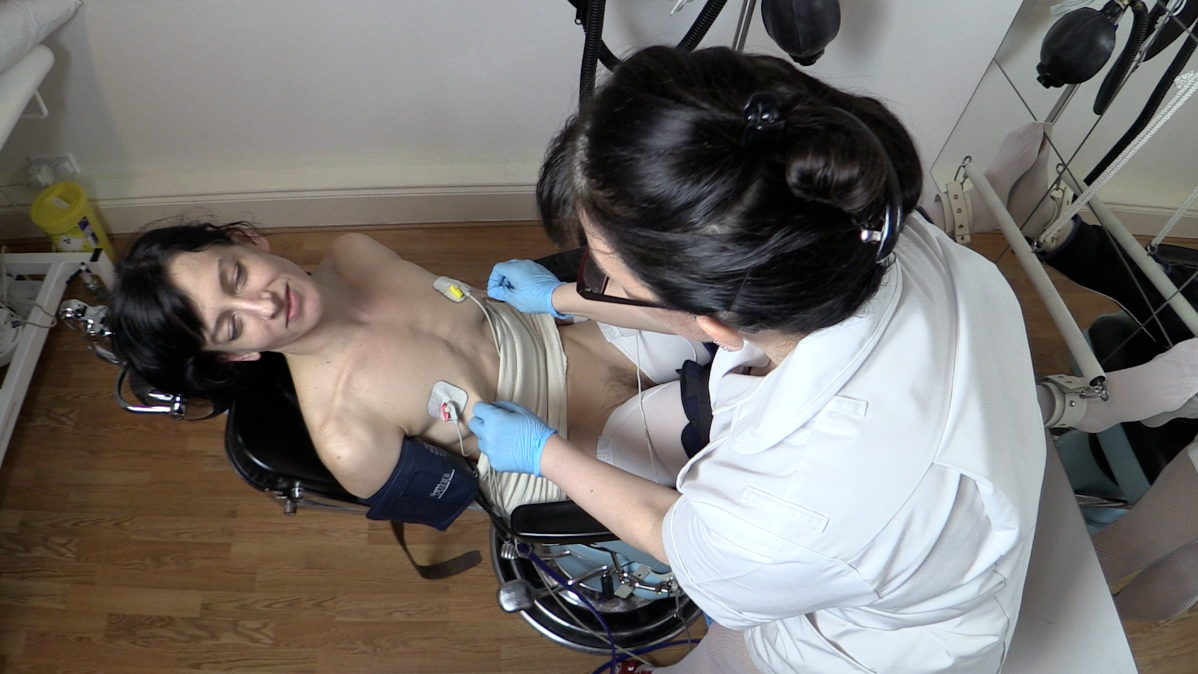 How often do you do it? This has come up in conversation quite a few times for me lately and honestly there is a kink connection, you just have to be patient. I've had a few sessions lately with an NLP coach. If you don't know what it is go google. I had been chatting with a friend about an issue I have with my running, not a physical one, just a mental block with distances. So she mentioned that she thought I would benefit from some NLP sessions. Oddly enough, for no other reason other than being more out and open in my personal life, in the spur of the moment when he asked me my occupation I just opened my mouth and Professional Dominatrix came out. Not something I've divulged much over the years to those not the closest to me but as everything is evolution, I'm finding that I have had a certain liberation in telling some people I know exactly what it is I do. It's been very well accepted I have to say but I'm heading off in the wrong direction so let me
7 comments
Read more
More posts