Showing posts from July, 2014
Show All

Rarer than a dog who speaks Norwegian! 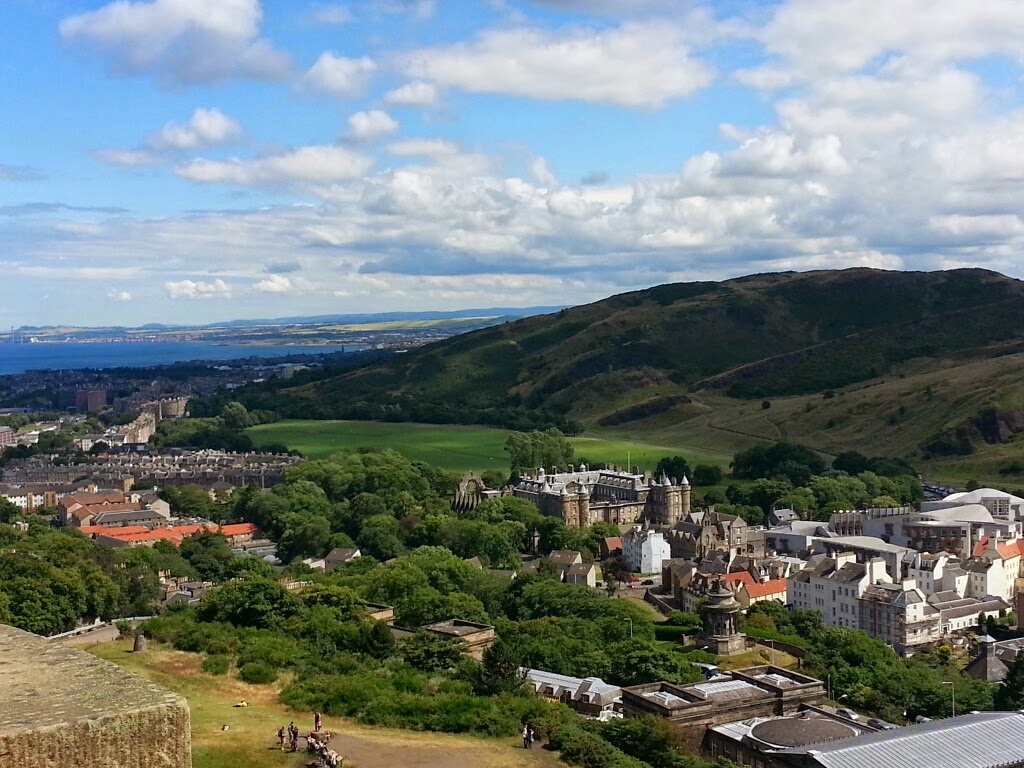 That's how rare free appointments are at the moment. I've got no appointments now available until 7th of August. Even then it's a very small window of opportunity until I go away for my 3-4 week break on the 18th. So ten days is all I've got between now and the middle of September. If that's not looking bleak enough, then already there is a bit of a list developing for people who would like to be considered for a cancellation. So rather than trying to get in touch with people should an appointment become available I've decided that I will post on twitter any free appointments and it's just a case of first come first gets....I don't like to use the word serve in this context....:) In the past I've tended to email people who were looking for a cancellation. This caused no end of problems. Firstly I might email 3 people. All 3 of them might get back to me all wanting the appointment time. Then there were times when it became obvious that the email
2 comments
Read more

Can there ever be enough bondage? 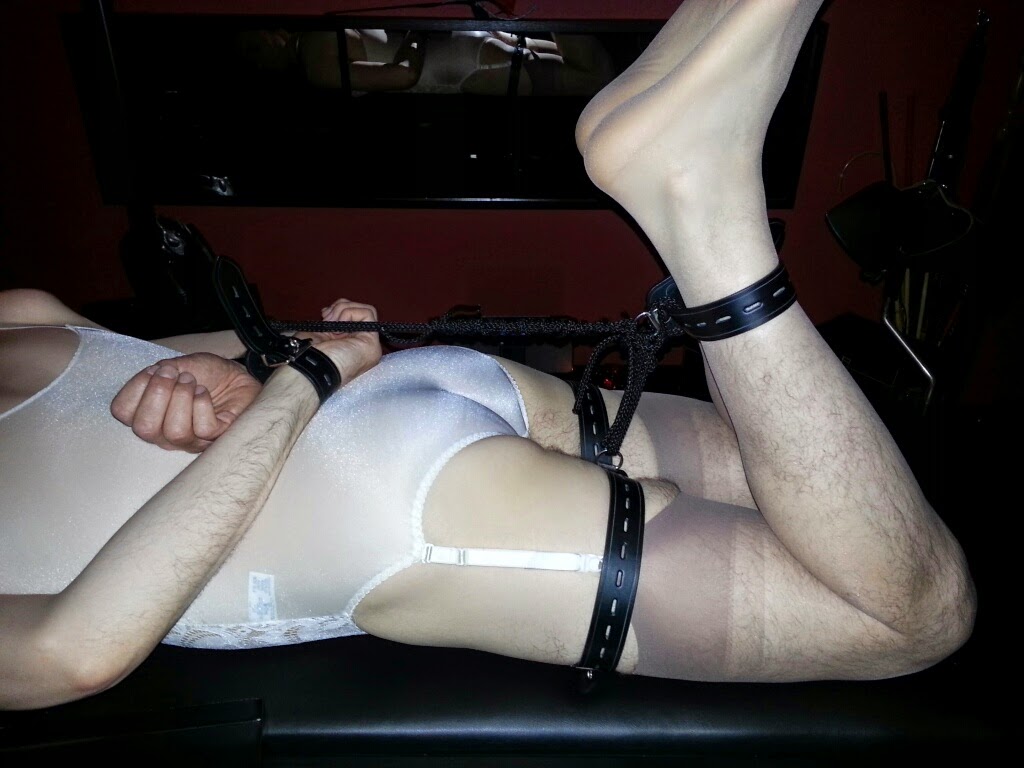 As I've mentioned previously I've recently done a little modification at my chambers to enhance primarily predicament bondage. This put me in the mood for a few more bondage straps. So off I went to my two favourite sites, Top to Bottom Leathers and Fetters. Both of which I've acquired most of my bondage gear from over the years. From TTB I purchased a few of their figure of 8 restraint straps and also had a custom made set suitable for thighs included in the order as well as adding in D rings for me. As usual the guys from TTB were brilliant in suggesting how best to custom them and also with the service in general. Aside from that, the straps are decidedly simple but very very effective. So much so that I'm tempted to get another 3 or 4 in different sizes to compliment the straps I have. An added plus is that they can be used to shackle a limb to a piece of bondage equipment or furniture. The pictures below don't actually do them justice. Suffice to say everyone
Post a comment
Read more
More posts